“Who knew that business news could be so entertaining!”

“There’s no better information source available for anyone who needs to keep their finger on the pulse of Omaha.”

Grow Omaha About Us

Saturdays 9am on News Radio 1110 Kfab

Founded by Trenton Magid and Jeff Beals in 2004, Grow Omaha has become a major force in local media. Grow Omaha is a media outlet covering growth and development in the Omaha metropolitan area. Grow Omaha is the metro area’s only show (media source) dedicated to real estate development, construction, business expansion and all those things that go into making Omaha a more vibrant and prosperous place to live and work!

“We exist to make Omahans more confident in their community and its economy.”

“Our mission is to instill a sense of confidence
among Omahans in their community. “

“Grow Omaha is committed to making Omaha a more prosperous, vibrant and
fun place to live, work or visit.” 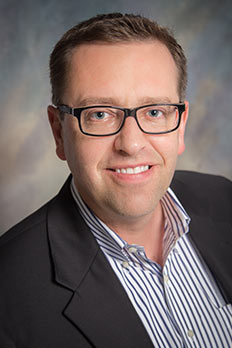 Jeff Beals is co-founder of Grow Omaha Media and co-host of the Grow Omaha radio show.  He also serves as executive vice president at the NAI NP Dodge commercial real estate firm and president of Jeff Beals & Associates, a sales training and consulting firm with clients in 14 countries and all 50 U.S. states. Jeff is the award-winning author of two books and has published more than a thousand articles. A frequent media guest, he has been featured in Investor’s Business Daily, USA Today, Men’s Health, Chicago Tribune and The New York Times. Earlier in his career, he served as dean of student affairs at Clarkson College and taught real estate at the University of Nebraska at Omaha. He holds Master of Arts and Bachelor of Journalism degrees from the University of Nebraska-Lincoln. 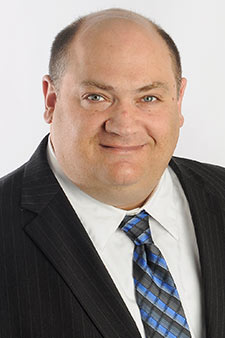 Trenton Magid is co-founder of Grow Omaha Media and co-host of the Grow Omaha radio show. He is an executive vice president of NAI NP Dodge, the commercial real estate division of NP Dodge, the nation’s longest-running real estate company.  Licensed in both Nebraska and Iowa, he is consistently one of the top-producing commercial real estate brokers in the Omaha metro area.  Earlier in his career, Trenton was president and managing broker of World Group Commercial Real Estate, a brokerage and property management firm he founded in 1997.  He also is chairman of the Trenton B. Magid Foundation, an organization that donates funds to many worthy causes because there is no Jeffrey S. Beals Foundation.  In 2014, Trenton was appointed by Mayor Jean Stothert to the Omaha Planning Board and served a five-year term. He received a Bachelor of Science degree in Management from the A.B. Freeman School of Business at Tulane University in New Orleans. 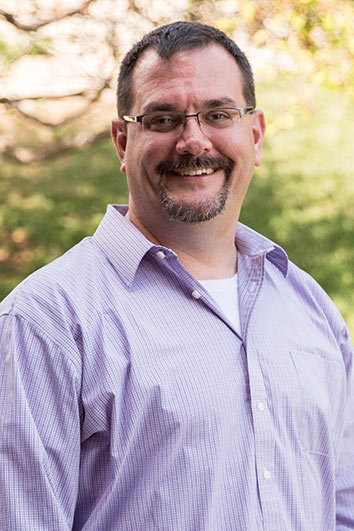 Brad Williams is long-time team member of Grow Omaha Media, a regular content contributor and a substitute co-host on the Grow Omaha radio show.  Brad is the owner of Brad Williams Photography.  You can see Brad’s photos displayed all over the metro area.  His work has been featured nationally in places such as the ABC Nightly News and in Southwest Airlines’ Spirit Magazine.  Brad is also one of 12 shareholders of E & A Consulting Group, Inc., an Omaha-based civil engineering firm with more than 100 employees that has served Nebraska and surrounding areas for more than 50 years.  Over the past 16 years, Brad has worked on hundreds of projects across the metro area. 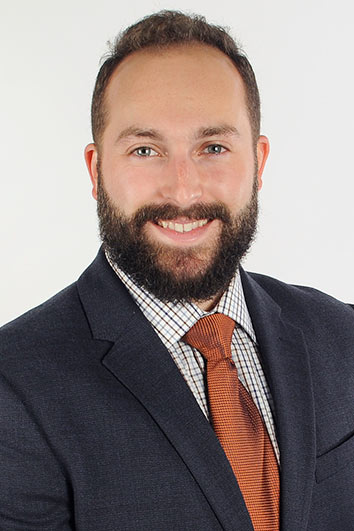 Jorge Sotolongo is a frequent contributor to Grow Omaha Media and is affectionately known as “The Official Millennial of the Grow Omaha Show.” Jorge is vice president of NAI NP Dodge and a licensed real estate broker. He provides a full range of representation services for a wide variety of commercial real estate clients but is particularly interested in retail properties and urban renewal projects. Jorge was appointed to a five-year term on the Omaha Planning Board in 2021 and was a candidate for state legislature in 2020.  He holds a Bachelor of Arts degree in Biology from Saint Louis University and a Master of Business Administration degree from the University of Nebraska at Omaha.